You are here: Home › How Secondhand Smoke Can Harm Children’s Eyes 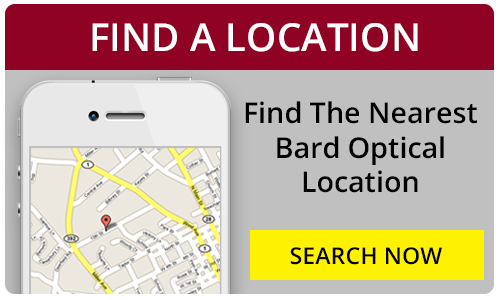 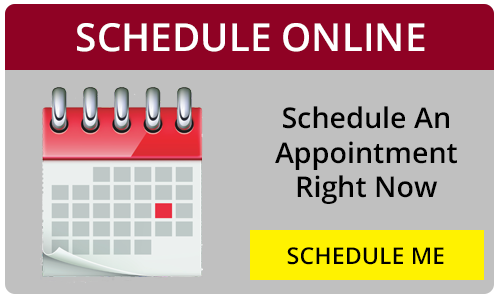 Smoking has been a part of American culture for centuries, but it hasn’t been until recent decades that research has begun to show the dangers of smoking. As of the 21st century, most people understand the dangers of smoking, as well as secondhand smoke. But there may be even more dangers connected to the habit than previously discovered.

Secondhand smoke (the smoke inhaled by another person while in the same area as someone smoking a cigar, cigarette, or e-cigarette) is well known to be particularly harmful to children. Children that are exposed to secondhand smoke are more likely to develop health issues such as asthma, ear infections, lung infections, and even extreme outcomes such as Sudden Infant Death Syndrome. But a recent study done in Hong Kong shows their eyes could be harmed by secondhand smoke as well.

The study, done at the Chinese University of Hong Kong, showed a correlation between secondhand smoke and a thinning to a child’s choroid. The choroid is a layer of tissue filled with tiny blood vessels. This tissue layer nourish the eye and maintain central vision. The study at Hong Kong showed a direct correlation between children exposed to secondhand smoke and a thinner choroid. A thinning of the tissue layer could result in maculopathy, or a loss in central vision, in both eyes.

The study also discovered a correlation between the number of cigarettes smoked around the children per day and the number of microns (one micron equals one-millionth of a millimeter) lost around the choroid. One cigarette smoked a day was correlated with half a micron lost in the tissue layer. The more microns lost, the greater risk of vision problems in children. The study discovered children exposed to secondhand smoke were, on average, 8 microns thinner in the center and 6-7 microns thinner on the edges than children not exposed. This number could also increase per the number of smokers living in the household.

Both adults that smoke and adults exposed to secondhand smoke also showed a thinning in the choroid. Adults who smoke are putting themselves at risk for a variety of vision problems, including age-related macular degeneration. But children’s eyes are in a more vulnerable state. Between the ages of 6 and 8, kids are in a crucial stage of eyesight development. By age 10, changes in eyesight could be permanent.

While the use of cigarettes has decreased in recent years, there has been an increase in the use of e-cigarettes and vaporizers. While vaping may be advertised itself as a “healthier” alternative, vaping products still include tobacco and other harmful additives. The negative effects of vaping around children is still being studied, but experts suggest treating vaping like smoking.

Research continues to study the exact effects this thinning choroid layer could have on a child’s development and the process that causes it. As of the publication of the study, there is not a direct causation between secondhand smoke and a thinning in the choroid layer, but the correlation is enough to give specialists concern. Smokers are urged to keep the secondhand smoke away from children. The risk to a child’s health, both eyes and otherwise, is too great to risk.